You are here: Home / Our Story

Delighting diners for over 40 years

That’s Amore Cafe Italiano is one of Wisconsin’s premier Italian restaurants, from its exotic Italian entrees to its stunning ambiance. The LoPiparo Family invites you to come on in and enjoy our wonderful, authentic dishes. Manza!

“Keep your dreams alive. Understand to achieve anything requires faith and belief in yourself, vision, hard work, determination, and dedication. Remember all things are possible for those who believe.”
~ Gail Devers 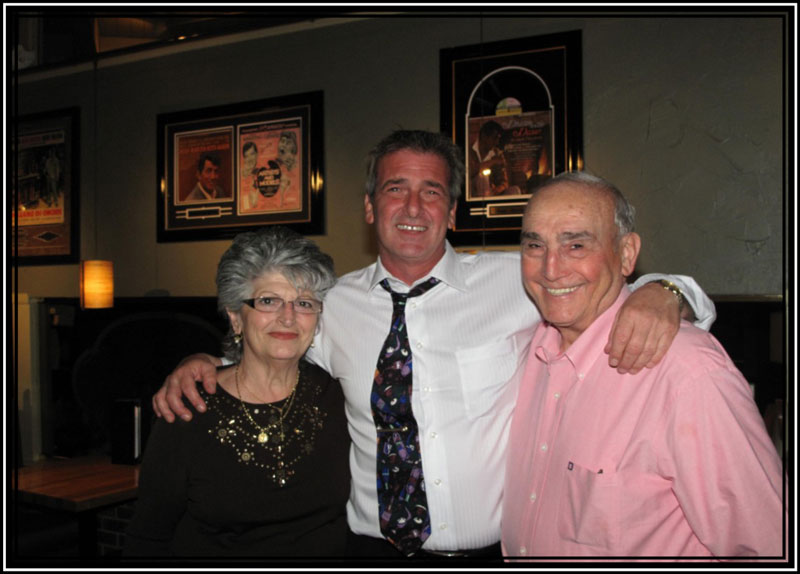 That’s Amore is the culmination of the dreams of LoPiparo family patriarch, Antonino LoPiparo. It all began nearly a half century ago with Antonino’s dream of owning a hand painted Sicilian cart. At the age of 8, Antonino began helping his grandmother sell fruits and fish from an old pony cart in Porticello, Sicily. Antonino learned the trade and soon bought his own donkey cart and started his own business venture. Deep inside he always dreamed of owning a new and beautifully painted cart. Being from a family of 8 children, money was scarce and his cart was always in need of repair. Whenever it would breakdown, Antonino would take his cart to Giovanni AlComado, a master cart builder, and tell him his dream of owning his own one day.

In 1958, Antonino married Rosa Fiumefreddo in Porticello, and immigrated to Milwaukee. As fate would have it, in 1963 Antonino, Rosa, and their two children visited their old home in Porticello. Antonino went to see Mr. AlComado to show respect, and to his surprise he found the last cart Giovanni had ever built, waiting just for him! He had been saving it since 1959, knowing Antonino would someday return to realize his dream. The sight of his new cart brought him to tears. In 1974, Antonino returned to Sicily with his now 4 children to live.

Antonino brought his cart to the internationally recognized Ducati Bros. to bring the cart to life with color. Antonino one day hoped to open his own restaurant where he could show his beautiful cart to the world. Back in Milwaukee, in 1979, Antonino and his oldest son Joseph opened Antonino’s, originally a carryout and delivery pizzeria. In 1984, the two entrepreneurs expanded the operation into Antonino’s Ristorante del Carretto, proudly showcasing the cart in the dining room for all to see.

In 1990, Joseph carried on the family legacy when he opened a more casual Italian dining restaurant after seeing the success of his creativity at Antonino’s. In April of 1990, That’s Amore was born and for over 30 years father and son have worked side by side to ensure its success! Looking back, none of this would have been possible without a childhood dream, that through a father and son’s tireless labor and love has come to fruition for all to enjoy! 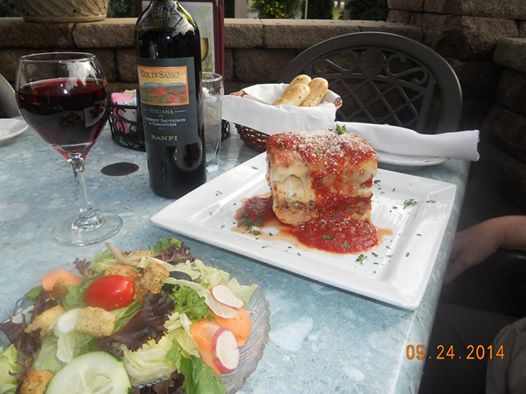